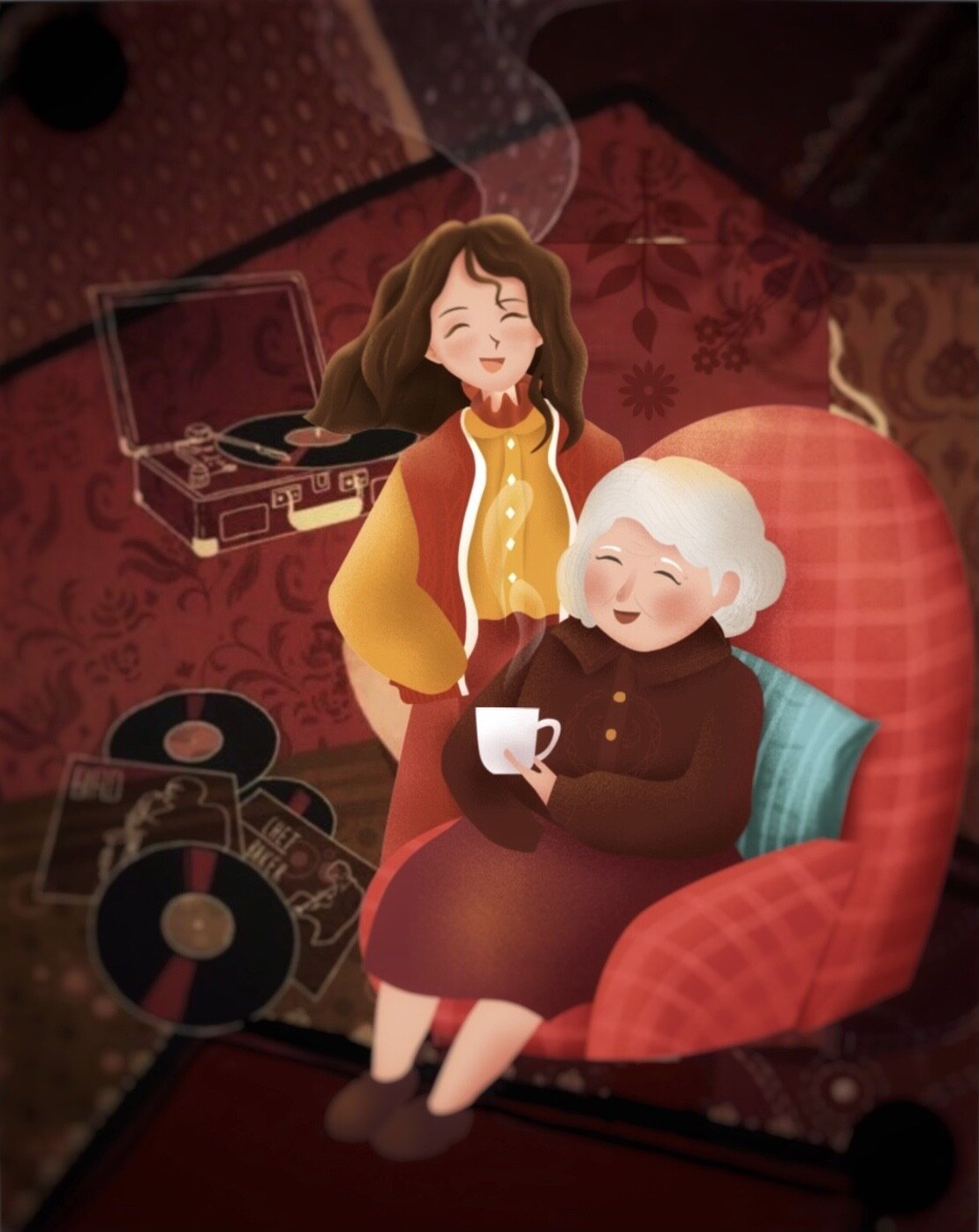 This research project investigates how grandparents and teen grandchildren can use technology to be online together and share a conversation around their favorite music. This is an exploratory study to understand both the social and technical barriers that might make having such interactions difficult for grandparents and teen grandchildren, with an aim to designing technologies to support intergenerational co-listening in the future. Image Source

We are developing StoryTime: a Tangible Interface for Collaborative Story Creation to Support Remote Playful Intergenerational Interaction using toio hardware for the UIST Student Innovation Competition 2021. Incorporating the toio platform with a mobile application, we propose designing a collaborative storytelling system for grandparents and grandchildren. In this scenario, the grandparent and their grandchild will take turns building a story as they control the toio robots and record audio narratives. 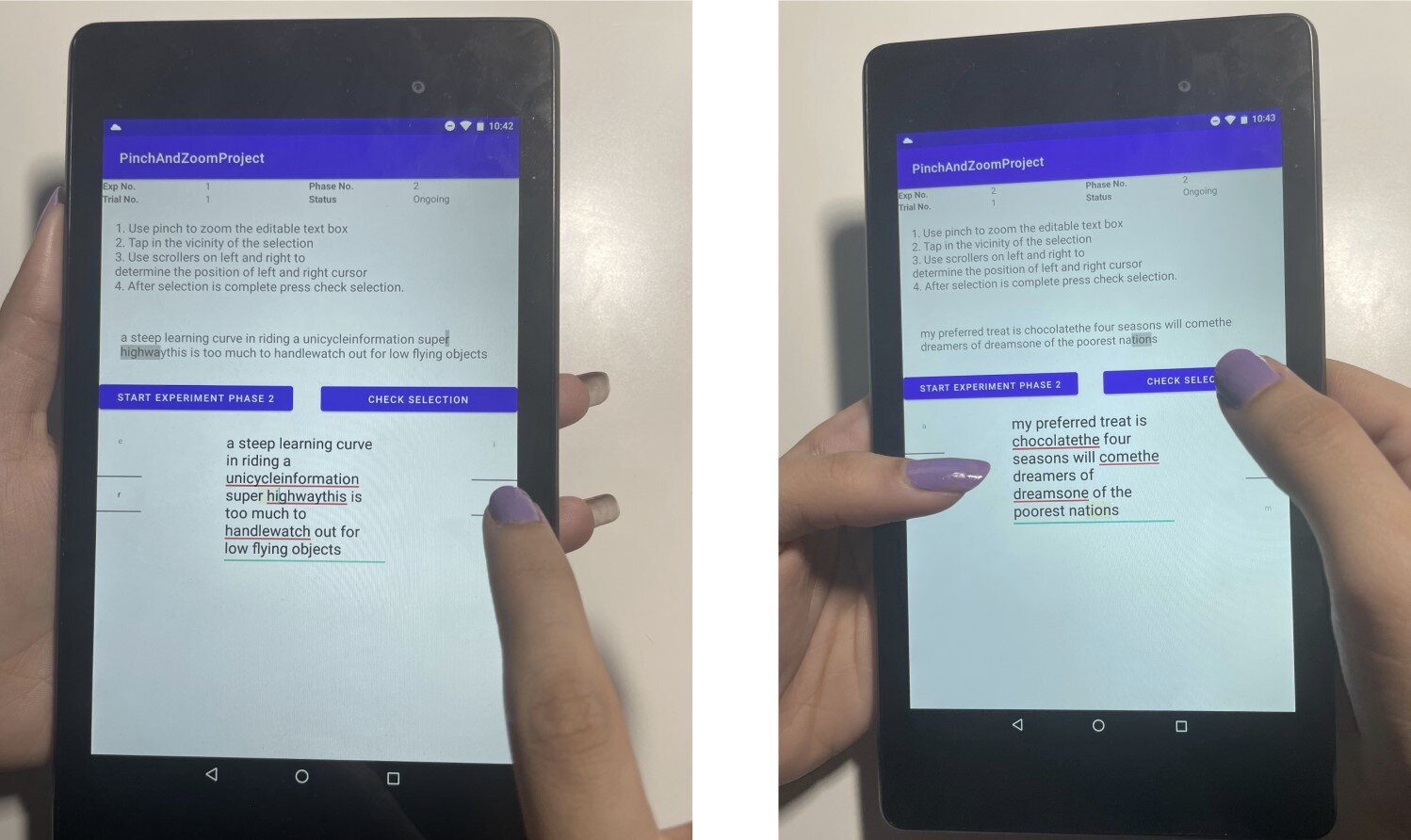 As handheld devices have become smaller, text selection with precision becomes difficult for some users due to the poor visibility caused by finger occlusion. In this coursework project, I proposed a technique that leverages the pinch and zoom gestures on handheld mobile devices to alleviate the difficulties associated with text selection. I implemented a prototype for performing experiments to obtain initial insights regarding the effectiveness of the proposed technique.

During My undergrad for my capstone project, I have worked in Shonabondhu: A Flash Flood Warning System for rural areas of Bangladesh. We exemplified the power of integration of IoT and HCI-based system designing to aware rural people before the flood occurs. Image Source